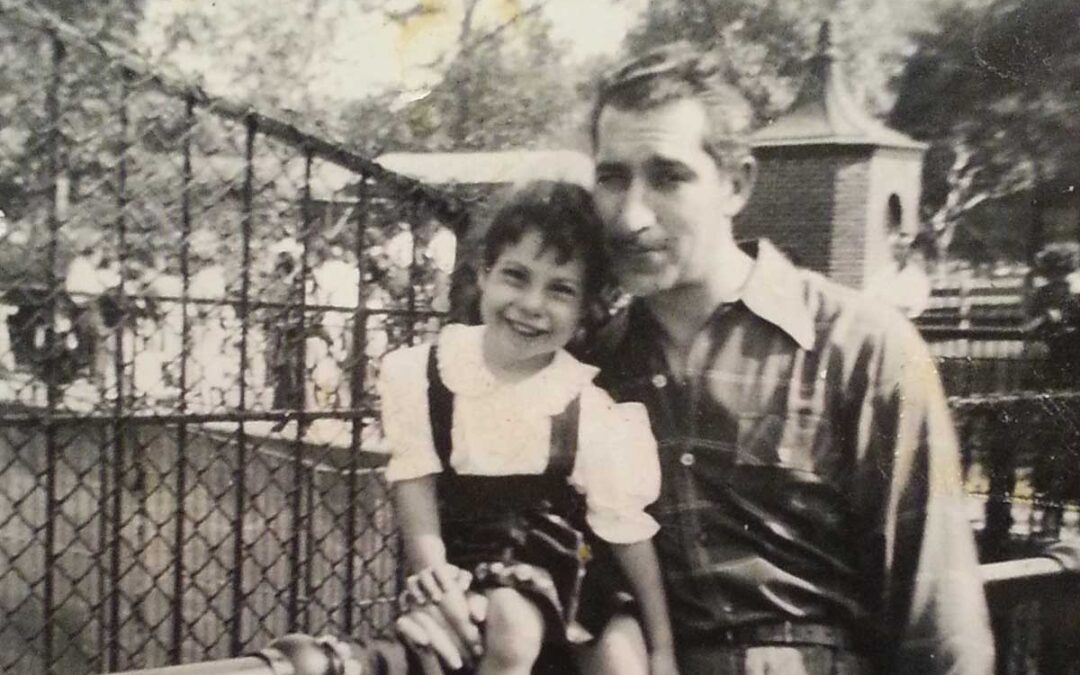 This short story didn’t make it into my memoir, so I’m sharing it here with you. I’m excited to tell you that my book will be released on July 18, 2023. The name is Framing a Life: Building the Place To Be Me. Updates will follow.

At age 30 I experienced a childhood dream. I became a licensed lawyer.

Growing up, I couldn’t even imagine that a girl could be a lawyer. My diary at age fifteen reveals the options I thought were available to me:  I’m not sure what I want to be after high school. If I become a secretary, I don’t want to be working in a pool. I’ve always wanted to be a lawyer, so I wouldn’t mind being a secretary to a lawyer. That would be interesting. Just like Della on Perry Mason.

Della was fine but it was Perry who inspired me. My first job as an attorney was working in the family law unit of a legal services office in Connecticut, handling divorces and families in crisis.

I mostly represented parents whose children were removed from their homes by the Department of Social Services (DSS). A few times I represented the children, but the latter were too emotionally challenging. I understood my clients’ stories only too well, having spent my own childhood in an orphanage from ages six to twelve.

Another attorney in the office was on pregnancy leave, and I was asked to handle a portion of her workload. The court appointed me to represent a two-year-old boy whose family lived in dire poverty, a situation beyond my experience.

On a shivering winter’s day, I met Mrs. D at her house. She was small bodied with short curly hair and searing, tired, eyes.

I politely introduced myself. “Mrs. D, I’ve been appointed to represent your son, Joey, in a DSS case in Family Court. DSS is concerned that little Joey is not well cared for. I’d appreciate talking with you and visiting with Joey.”

She indignantly invited me into her small apartment. Her coldness matched the chill inside and I kept my coat on to stay warm. She insisted we speak in the living room, where her mother and friend were sitting, wanting the safety of others.

Joey sat alone in the front room in a highchair, bundled up in a snowsuit near the warm kitchen stove. His face had a look of detachment. There were no toys or food available to him. Nothing to keep him interested or busy. The TV was on in the living room.

I asked about Joey’s health and activities. Mrs. D. answered with brief and simple statements, similar to how I answered Mrs. Rosen, the orphanage social worker who had irritated me with her questions when I was eleven years old.

“His health is fine. When my older daughter’s here, she plays with him. I work various hours cleaning offices.”

“Is his father in his life?” I asked.

“No. I’m trying to get support from him, but I don’t like talking to him; he gets physical.”

I understood. Many of my women clients had been battered and abused. Some had difficulty concentrating. They lived in fear. The men were calm; they had excised their demons by releasing them with punches or kicks.

I looked around at the family gathered in the living room, and asked, “Why is Joey sitting alone in the kitchen?”

“It’s warmer for him by the stove. The landlord won’t turn the heat up, so I bundle him in his snowsuit.”

As we walked back into the kitchen, I noticed no interaction between mother and child. She didn’t pick him up or talk to him. I gave Joey a toy from the floor to see how he reacted. No acknowledgment nor interest. I felt grateful that my brother was at least briefly held by my mother before she died. He was two and I, six. I had memories of love and affection; I wasn’t sure he had such memories.

Part of me wanted to remove Joey from the apartment, but that was the young girl in me trying to protect her brother. Would he have been better off living with family, even one he didn’t know well, then being in the orphanage? I recalled my brother’s forlorn face and tears every time our father said goodbye after a visit.

I knew that if Joey was put into the foster care system his mother would have short visits with him until DSS decided she had gotten her act together and determined her household was “appropriate,” which could take years through the court system.

The visit to Mrs. D brought back a conversation I had with an attorney for whom I had worked as a secretary. He represented wealthy clients.

Eating lunch together in the kitchen of his office one day, he asked, “What kind of law do you want to practice?”

I enthusiastically asserted, “I want to be an advocate for poor people and those who can’t afford an attorney.”

“The rich can easily pay for an attorney,” I candidly declared.

He glanced at me with a raised eyebrow. “I felt like you when I started out. I helped many indigent people. After a few years, I realized that no one ever thanked me. I helped them and wasn’t earning much. I just didn’t feel appreciated.”

I was stunned by his words, and thoughtfully considered how to respond.

“I won’t be doing the work to get thanks. I’ll be doing it because it fulfills me. If someone thanks me it will make my day, but I won’t expect it.”

What I didn’t share with him was a memory of when my father worked as a cab driver. He was in a car accident with a man of wealth  who blamed my father for the accident, causing him to lose his cab license for six months.

Then I was an angry teenager and wrote letters to the newspapers about the wealthy blaming the poor and getting away with it.

I also thought of my neighbor whose young son was taken away from her. She had no money to fight the State and struggled to get him back. All I could do was sit and cry with her, powerless to help.

I chose to be the person who represented those people, the ones who needed me the most.

Before leaving Mrs. D, I tried again to engage Joey with a toy, but it was clear he needed psychological help and testing; his capabilities needed to be evaluated, and the proper recommendations made.

I was loathe to make a recommendation that would put Joey in the system. The struggle with what is truly best for him had no easy answer. I felt sick about the situation and sat in my car holding back tears. I don’t want to make a recommendation that will put Joey in the system. I don’t want to shake up this family. But I have to. What’s better for him? The answer should be made by God, not by me.

Sometimes there are no acceptable answers, just the one you can live with.

I'll send you notice one or two times a month with the link to new posts on my blog.